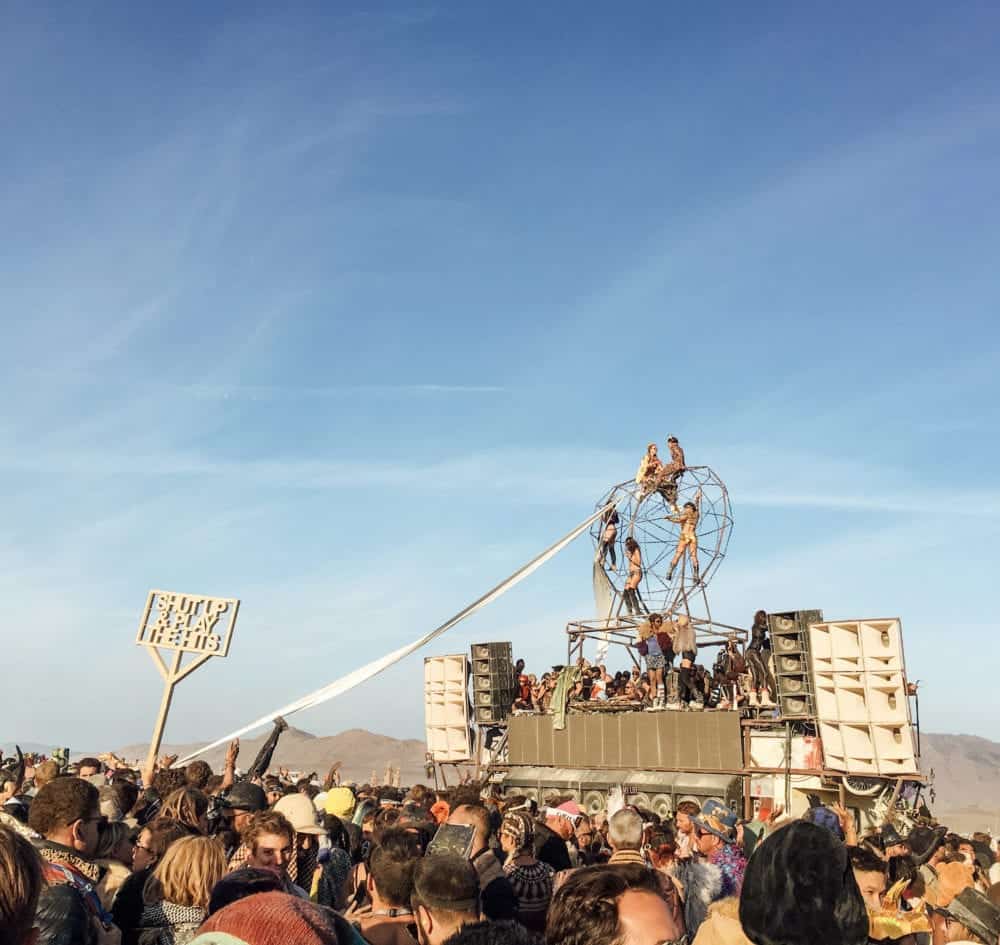 End of August – Beginning of September

While not venues in the traditional sense, I will be featuring some sound camps and art cars from Burning Man in this series. Why? Because there are a lot of misconceptions around sound camps. I want to show the hard work and dedication that goes into curating some of the best parties on the Playa.

Most people don’t know, but other participants create all the stages and sound camps at Burning Man. “Burning Man” does not set up any stages or bars or sound gear. Each amazing party you see is thanks to the hard work of different camps that build and curate them.

Let’s start with one of the most recognizable parties on the Playa: Robot Heart.

Hailing from New York, the Robot Heart bus made its first dusty appearance a decade ago. Since then, it’s LED heart has become an iconic symbol in the desert horizon, especially during sunrise (for deep house fans, anyway). The heart, usually filled with happy dancers, sits on top of a DJ booth. Here, incredibly talented artists man the decks from sunset to way past sunrise. For a modified bus in the middle of the desert, the sound system is surprisingly clean and crisp.

Since Robot Heart is an art car, it has no set place on the Playa. This means you have to seek it out if you wish to find it. Half the fun at Burning Man is finding the unexpected. That’s exactly how we found Robot Heart our first year. We were biking around near sunrise when we saw the heart in the distance of the horizon. Eventually, the sound of we heard a quiet bass-thumping that grew louder the closer we got. Finally, we came across a massive sea of parked bikes: we found it! We made our way into the crowd and word quickly spread that Lee Burridge was about to start his legendary Saturday morning sunrise set.

In the years since we’ve come to learn that you can usually find the bus on the 10:00 side of the city in the deep Playa. It is normally positioned in such a way that the rising sun over the mountain glistens upon the giant heart. The feeling of watching the sunrise in the desert, surrounded by your friends, with amazing music in the background is like no other. You find yourself in a sea of happy people, drinking champagne, with a circle of art cars surrounding you.

If you happen upon Robot Heart when it’s still dark out, try to park your bike near something that you can use as a point of reference. As sunrise nears, hundreds of more people will show up, and it’s easy to lose your bike in the crowds.

It’s also best to wear layers (like any night at Burning Man). It will be cold before the sunrise, but as soon as the sun peaks over the mountains it warms up very quickly!

In terms of getting into the heart to dance, it really depends on the day and how busy the bus is. Earlier in the week tends to be easier, as there are fewer people in the city overall. Keep in mind that once the bus is full, it’s full. You will have to wait in a pushy crowd in front of the entrance to try to board. Later in the week, it tends to be really difficult to make it up (unless you are really patient or get on early in the night, and wait it out until sunrise).

Over the years, Robot Heart has curated quite the roster of DJs and artists that have played on their bus. There is even a sub-genre of deep house music called “Playa Tech” that is often credited to the likes of Robot Heart, amongst other popular sound camps. On any given night at Burning Man, you are bound to come across a good set at Robot Heart.

That’s the beauty of it – try not to plan your week around what DJs you want to see. Remember, Burning Man IS NOT a music festival (but there happens to be a lot of great music on the Playa if that’s your thing. Instead, go with the flow. You never know what you might stumble upon. 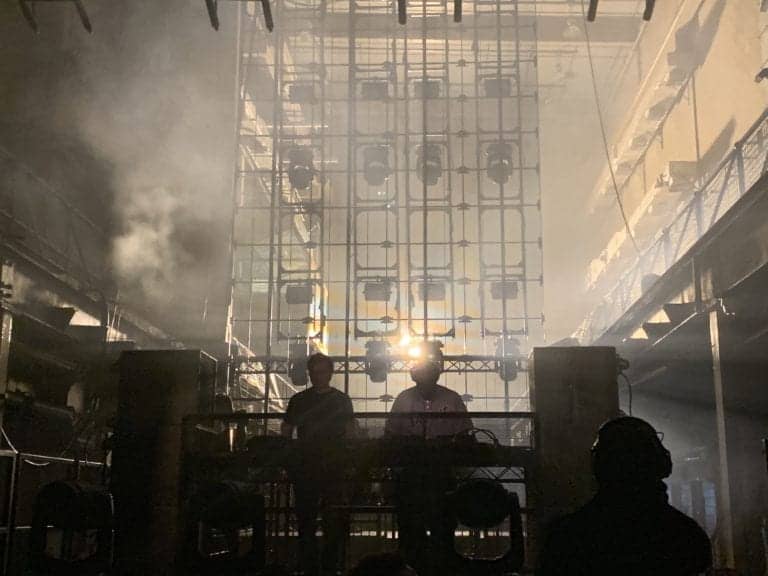 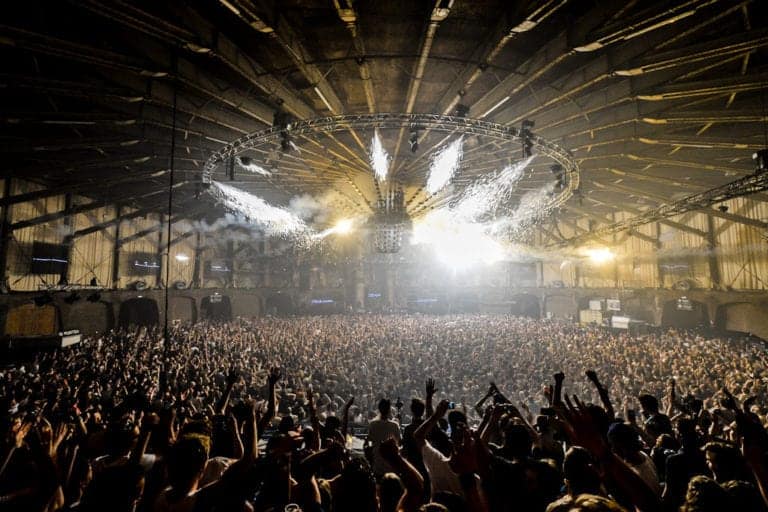 Made with ❤ by Stephanie Cerratti